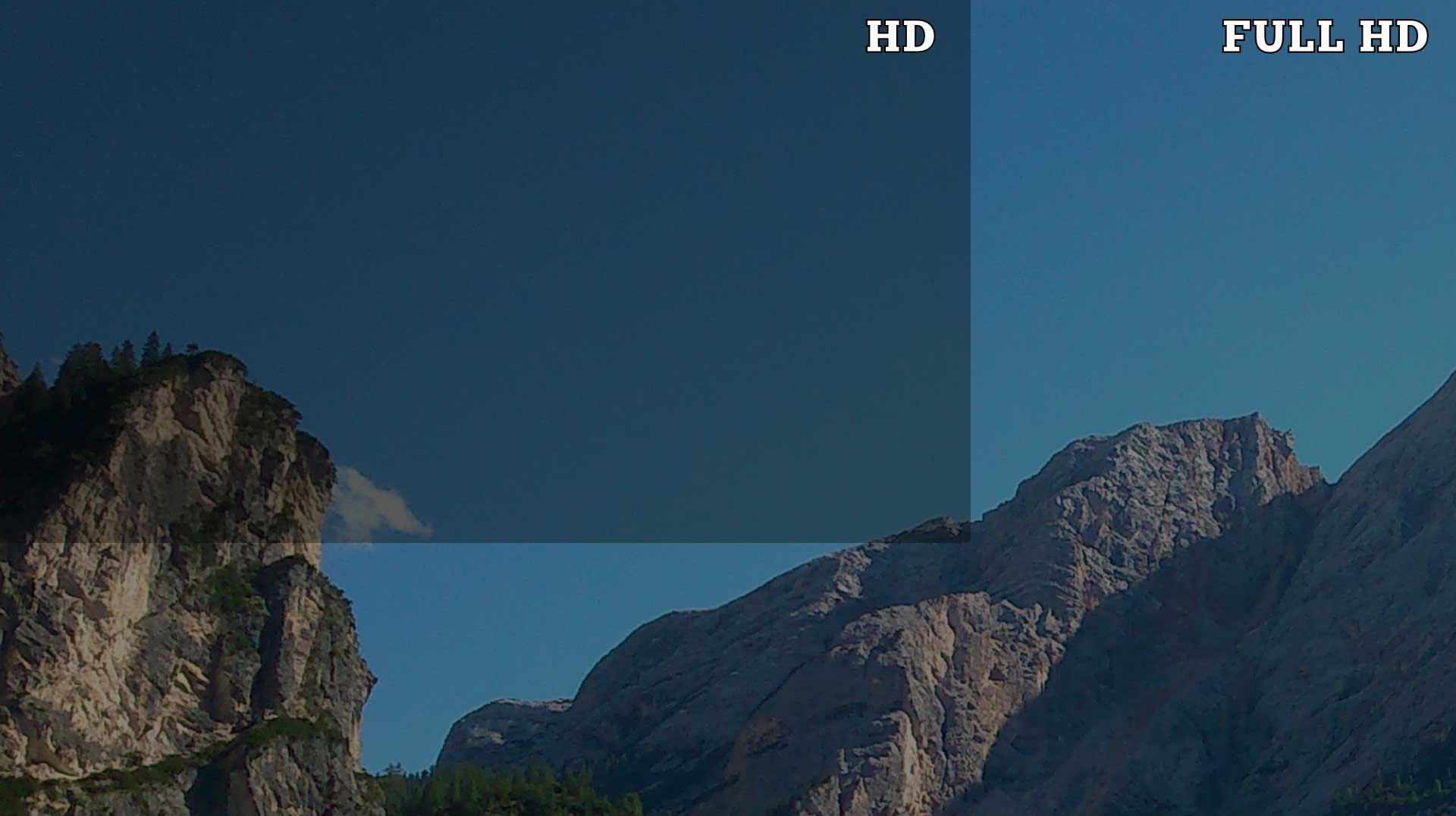 If you go for a higher resolution is the best, however, going under the pocket issue go for HD Ready and Full HD Smart TV.

We recommend if you have the budget go for 4K Ultra HD, if not then go for Full High Definition (Full HD) or HD Ready Smart TV. Because they are providing the Smart TV at a pocket price under the 16k and 10k simultaneously.

I will brief the Major Difference points between HD and Full HD Features points by points so follow me.

LED stand for Light Emitting Diode is a type of LCD television that uses LEDs to backlight the display instead of the cold cathode fluorescent lights used in standard LCD televisions. LED tv is formally known as LED-backlight LCD Television. In a simple language LED is a semiconductor device that emits visible light when an electric current passes

Although an LED is really an LCD TV with LED back-lighting, the industry branded them as LED TV to avoid confusion such as ” LED backlit TV ” or “LED-based LCD TV.” Most probably today all sets are LED TVs.

A SMART TV called a Digital television that is, essentially an internet based TVs that basically called as an Android TV which carries special features like can store data which are computer specialized for entertainment.

You can connect to the Internet to view content, install additional apps and even games. Smart TV delivers a much better overall user experience.

Basically Smart TV support Ethernet, WiFi, USB, flash memory card from digital cameras, as well as coaxial cable, HDMI and other audio-video connections. Along with the Operating System and applications, the connectors enable on-demand services like streaming video. For instance, Smart TV apps allow connection to YouTube, Netflix, Hostar, Hulu and many more. Also, you can surf the internet through Web Browser as same as Smartphone and go with social media platforms too like Facebook, twitter and list go on.

HUIDI LED TV produces Smart TV as per customer needs. If you are going with 32 inches Smart LED TV which comes with good features as well as we give out Smart Air Mouse Remote totally free to the customer, as per customer concerned.

So, we return to our second number points which

However, this days buyer worried about “HD Ready” in TVs or not?

So, let me clear you that, Today it makes little sense to worry about an “HD Ready” tag in most Tech Devices. But, the 768 pixels resolution has become the default minimum requirement for every display devices.

The Full HD tag can help you figure out whether it supports 1080 p video or not. And, this day’s almost every best smart TV integrate above features as a mandatory.

There are several factors that decide how the video looks on your TV, and you shouldn’t buy something based on the resolution alone. There are like TV’s Panel, the back-lighting technology, and other parts are just as important.

We, HUIDI provide and put A+ Grade panel and latest Operating System software to all products from 32 inches HD TV to 55 inches 4K Ultra HD TVs.

Moreover, a 1080p retina display can be physically bigger than a 768p retina display, as there are progressively all out pixels. For the most ideal picture quality, Full HD offers a better picture than standard high definition.

Thanks for reading. Have a good day.
From, HUIDI Team.